My Tumblr page has been marked as “Adult Content” by Tumblr.  Which means you must have a Tumblr account and be logged in order to view my page.  I only post pictures of non-sexual nudity and images that exemplify the naturist lifestyle.

Killing access to my Tumblr page, only to Tumblr users, hurts non-sexual nudity.  And as I’ve said before, people NEED to see non-sexual nudity.  Making nudity obscene, extra ordinary, or censored causes more harm than good.  Problems with body image, sexual deviancy, and self-esteem can all be traced to people’s issues with nudity.

My Tumblr page is now viewable by those without a Tumblr account.  For about a week I could not see my own Tumblr account without first logging in.  Maybe it was just a glitch.

Welcome to the Asian American Naturist blog. Nudity is a commonality that defines our humanity regardless of race. My blog is an exploration of non-sexual nudity from a perspective of an Asian American.

Being a naturist is not about exhibitionism, voyeurism, or exploitation. 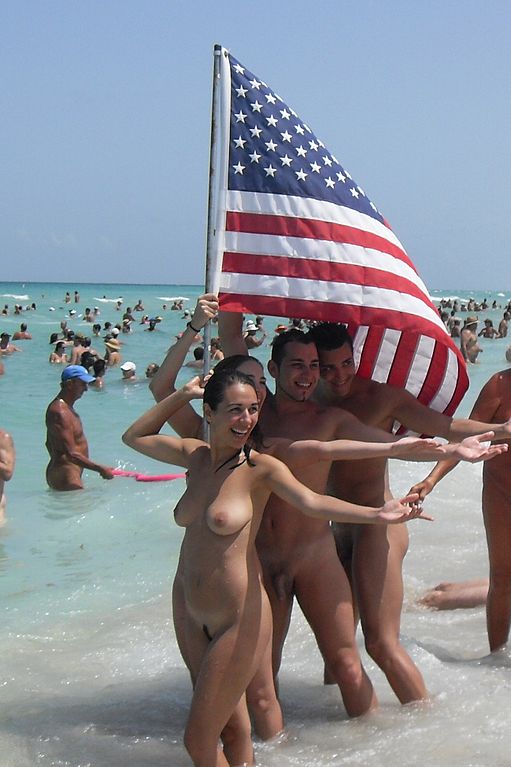